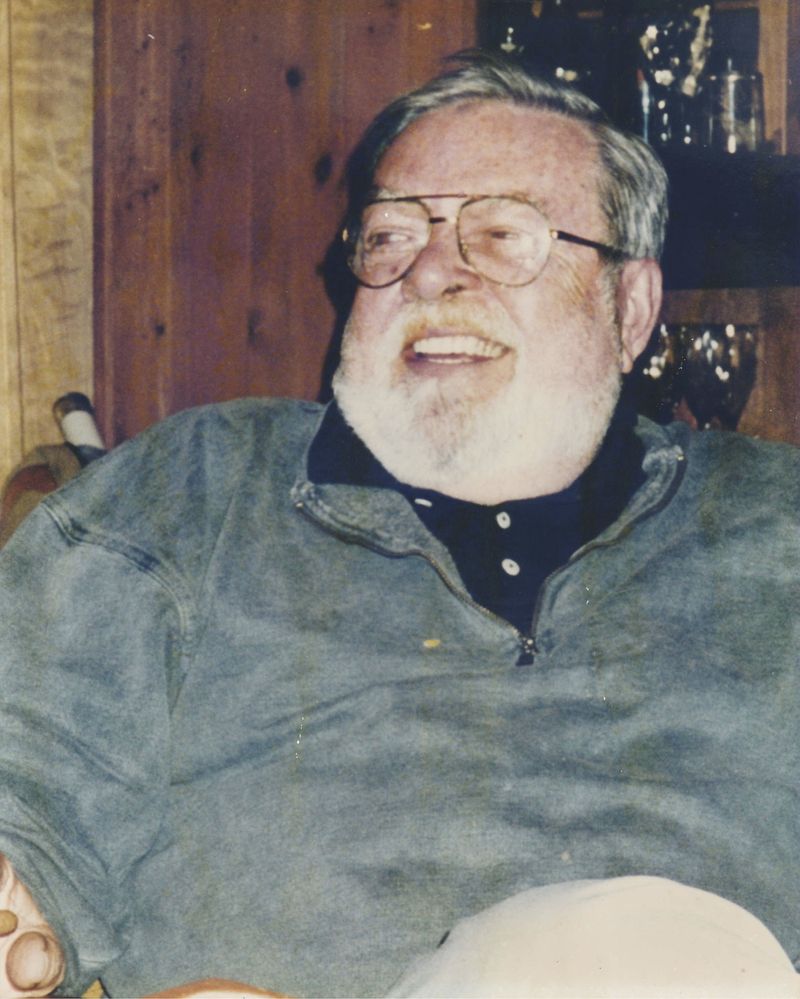 Born into a family of policemen, Doug charted a course of his own. Although he took the NYPD exam, while he awaited the results, he was offered a job as a cub reporter for The Journal-American, at that time, the flagship Hearst paper in the country. He had become a leading crime and current events reporter with the paper when a labor strike led to its closing. Having honed his communications skills to a science, he entered the field of public relations first at the Borden's and then at Hill & Knowlton, the largest public relations company in the world. Doug began as a account executive and rose the position of vice-chairman, specializing in international affairs and crisis management. Having established himself as an expert in his field, he seized the opportunity in 1986 to establish his own firm, the Douglas G. Hearle and Associations in New York City which he ran with his wife, Mary. His international experience included only later-disclosed undercover work for the CIA which provided material for his semi-autobiographical novel, Outsource.

He graduated from Iona College with a BA in 1954 and later earned his MBA, also at Iona. He served in the United States Navy on a destroyer for two years assigned to anti-submarine patrol in the North Atlantic and Arctic Circle.

Loving teaching and a consummate story teller and communicator, he volunteered many hours as a docent at the Bartow-Pell Mansion in the Bronx for which he did extensive research and subsequent lectures on "The Invisible Irish,"--the women who were forced out of Ireland by the famine and who came to the US as servants to wealthy American families later to become the nurses and the teachers of the next generation. He served as president of the Danny Fund, a home-grown charity for the families of seriously ill children; he also served many years on the board of the Roper Center in CT; two terms on the School Board of Pelham; two terms on the board of the College of New Rochelle, and taught for several years at Iona College, the College of New Rochelle and Fordham University.

In 2017, he received the Marquis Who's Who Achievement Award recognizing his over 40 years of achievements in crisis management public relations.

despite his many professional successes and accomplishments, he was, first and foremost, most proud of his family. The triumph of his life was his 61 -year marriage to Mary, who stood by him through thick and thin. They lived in Pelham for over fifty-two years, raising three sons: Douglas, Chris (Kelly), and Matthew (Donna). He was exceptionally proud of his five grandchildren, Chris, Caitlin, Kylie, Catherine and Ian and he relished the time he had with each.

A gathering of friends and family will be held at the Pelham Funeral Home on Thursday, September 6 from 4:00 to 8:00 p.m. A mass of Christian burial will take place at Holy Family Chapel at the College of New Rochelle, Friday, September 7 at 11:00 a.m
To order memorial trees or send flowers to the family in memory of Douglas G. Hearle, please visit our flower store.

Holy Family Chapel at The College of New Rochelle