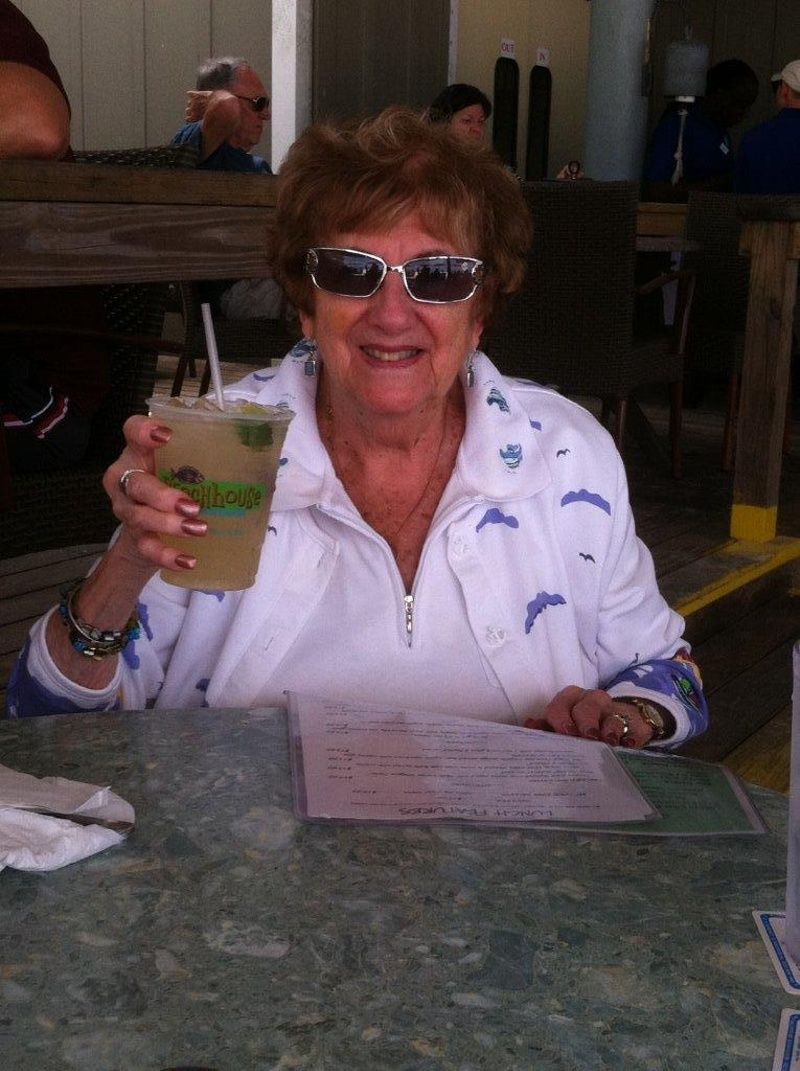 She was preceded in death by her husband, Hans in 1999.

Dorothy attended dancing school in her early teens and became a professional dancer in her 20's. She eventually began her own dance company, Miss Dorothy's Dance Studio.

Dorothy's passion for dancing was well known. She touched the lives of many children, teens, and adults during her long dance career. She remained very close to many of her students, and continued to dance with them in their studios well into her 90's.

Dorothy loved life which she celebrated with family and friends, and she traveled often with her husband, Hans. She loved living in her beautiful home and cherished nature and the animals that often visited her yard. She was devoted to her many pets throughout the years and was avid about donating to as many no-kill shelters as possible.

Dorothy was a spirited person who told amazing stories and was not afraid to say what was on her mind. She earned the love and respect of all with whom she came in contact. May her reunion with those who left us long ago be full of laughter and dancing
To order memorial trees or send flowers to the family in memory of Dorothy Ann Jaggi, please visit our flower store.