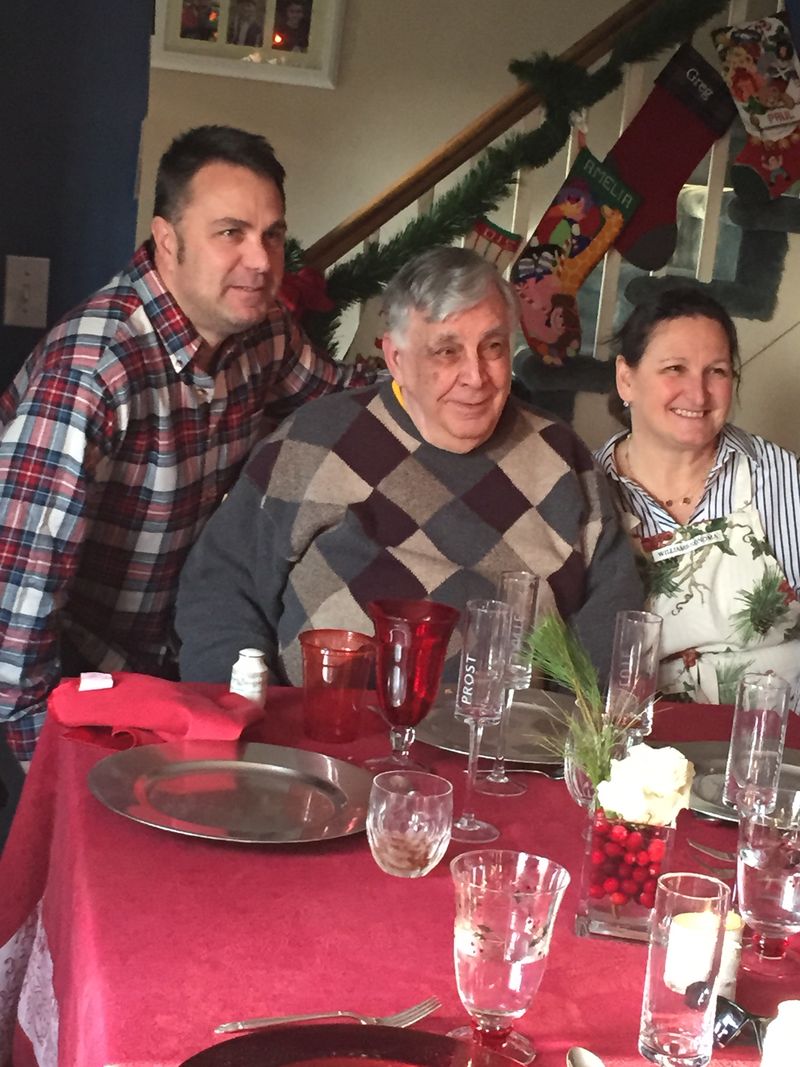 Don Mills, 79 died unexpectedly on March 19th. He was born May 16, 1937 in Mt Vernon NY to Randall and Alice Wenzel Mills. Don was raised in Mt Vernon graduating from AB Davis High School and worked part-time at the Mt Vernon Y where he began several life-long friendships as well as his passion for youth recreation and sports. Don graduated from Ohio University in 1962 and began his career at the Mt Vernon YMCA where his responsibilities included serving as Director of Camp Cherokee at Sprout Lake. Subsequently, he served as Director of Recreation for the City of Mt Vernon and Supervisor of Recreation for the County of Westchester. An avid sports fan, Don served as the Iona College Basketball announcer on WVOX and played fast pitch with the Mt Vernon Squires and Recreation All-Stars. A personal highlight was the 1960s series against the fabled King and His Court. The Mt Vernon Recreation All-stars were not beaten by the King and his Court for 7 of 8 years with Don in pitching rotation. He then began a career as an English teacher at Sacred Heart School in Mt Vernon and coach of softball and volleyball in addition to running pitching clinics. Throughout his life, Don was actively involved in Bridge attaining the rank of Regional Master and teaching members of his local community in Galloway NJ. He also enjoyed a lifelong affection for basset hounds and looked forward to the Ocean City Doo Dah parade each year. Don is survived by his children, Lois (Peter) Chianese and Glenn (Carol) Mills, grandchildren Amy (Greg), Paul, Tyler, Max, Brendan and Alexandra and his long-time partner Joan Pattky and her family, as well as many nieces and nephews. He was pre-deceased by his parents as well as his sister Alice (George) Boyle and brother Ray (Nancy) Mills. In lieu of flowers and in honor of his commitment to the YMCA, contributions to Becket YMCA Camp at 748 Hamilton Road Becket MA 01223 are appreciated.
To order memorial trees or send flowers to the family in memory of Donald Stephen Mills, please visit our flower store.