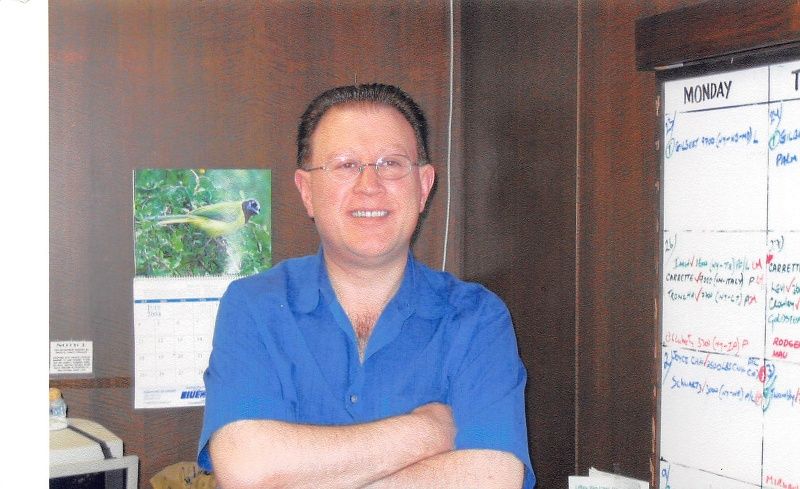 David P. Ross of Woodside, New York, formerly of Lanesboro, Co. Longford passed away on September 22nd 2020. David was 64 years old. Born in London, England to Irish parents; Barney and Nancy Ross nee Casey. David was the eldest of 5 children. At the age of one David and his family moved back to Ireland. He attended Newtowncashel primary school before moving to Lanesboro National School before eventually graduating from the Lanesboro Technical College. Growing up David had an eclectic taste for music. He loved everything from Irish music to country western to Spanish music. After graduating high school David would move to Dublin where he worked for 5 years before eventually moving to Riverdale, New York to further his career. David worked as an English teacher while attending Fordham University. He also worked for Smith Limousine before owning and operating a travel agency in Queens called Oakwood Travel. In 2001 David would sell his travel agency and work for Liffey Van Lines. He worked in the accounts department for over 20 years. He will be remembered as an outgoing, caring, generous and extremely social guy. David had a great affinity for his homeland. He dedicated his spare time to the Longford Social Club and the County Longford Association.

David is survived by his mother Nancy, his brothers, Brian, Paul and his sister Lil. He will be missed by his wide circle of friends, both in New York and Ireland. David is predeceased by his father Barney and his brother Gerard.

A Celebration of Davids life will be held at the Papavero Funeral Home located at 72-27 Grand Ave, Maspeth, NY on Wednesday, September 30th from 4-8pm. David's remains will be repatriated home to Lanesboro, Co. Longford Ireland on Friday October 2nd. In lieu of flowers donation's may be made in David's memory to the Kevin Bell Repatriation Trust. For more information or to leave a condolence please visit pelhamfuneral.com
To order memorial trees or send flowers to the family in memory of David Patrick Ross, please visit our flower store.