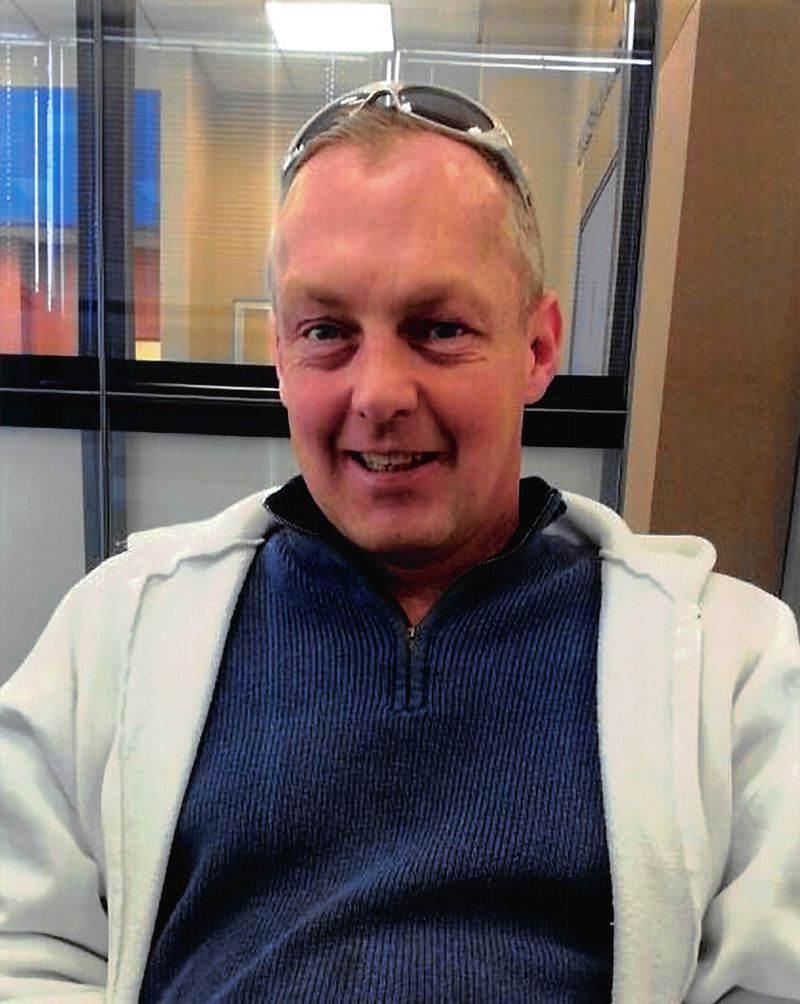 David Devaney of Glenwood Landing NY passed away on June 5th 2017. He was 45 years old. David was born in Co. Sligo Ireland to Cathal and Maureen Devaney. David was a very well known, a loved and respected member of the community both here in Long Island and also his home town of Collooney Co. Sligo where grew up. He had a great love for cars and also snow ploughing. At one stage David purchased a snow plough, he called "Starndhill snow ploughing so you don't get stranded". He was a great tradesman who could turn his hand to any job on the construction site .
He was greatly loved by all his friends and family. David was a true gentleman, always had a big smile, a soft heart and a sparkle in his eye . David will be missed by his brothers John & Clement and those that knew him.

A celebration of David's life will be held on Thursday June 8th from 5:00 to 9:00 pm at the Pelham Funeral Home 64 lincoln Ave, in Pelham NY. David's remains will be repatriated back to Collooney Co Sligo on Friday June 9th where he will be buried with his parents.

In lieu of Flowers donations may be made to the Kevin Bell repatriation trust.
To order memorial trees or send flowers to the family in memory of David Devaney, please visit our flower store.