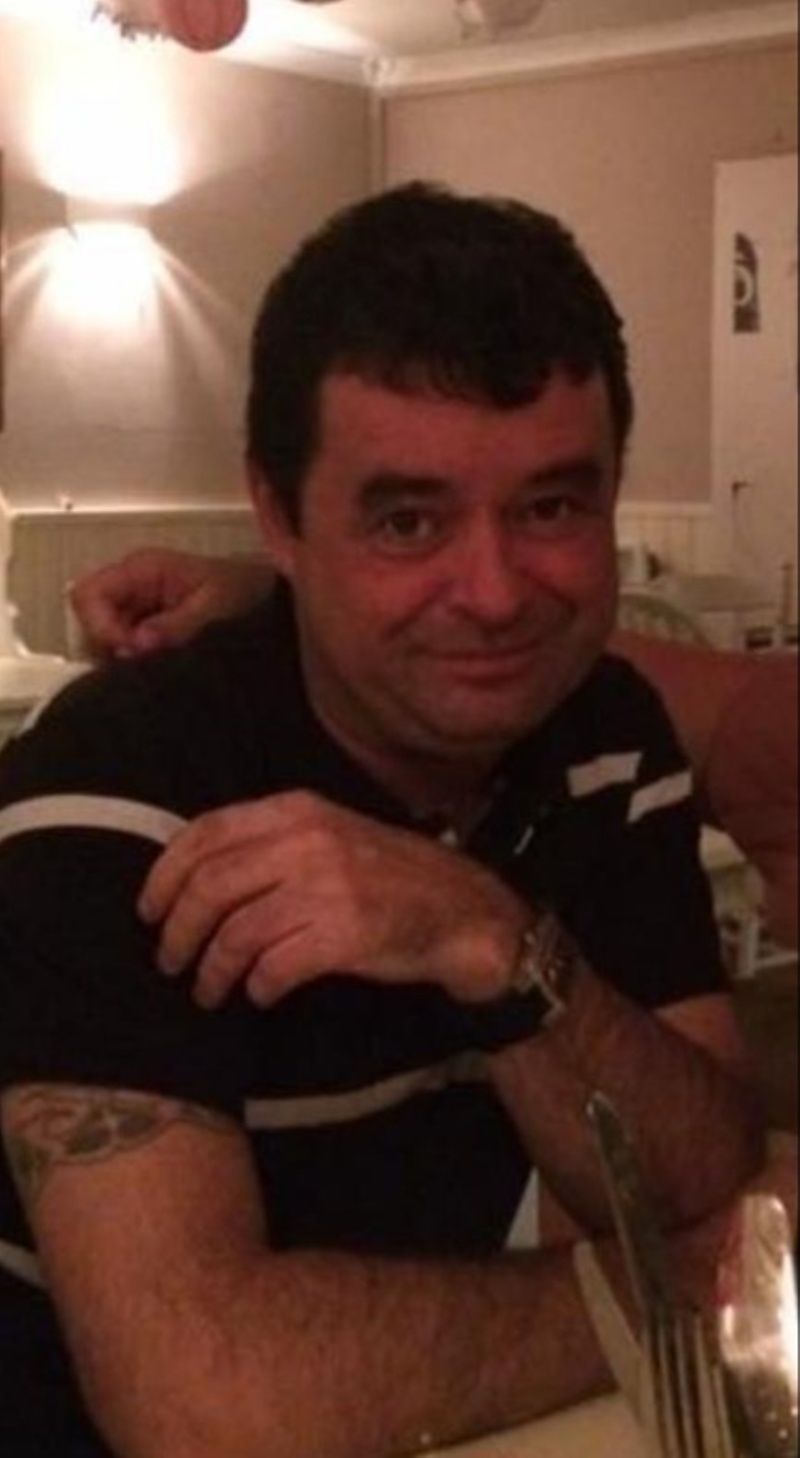 A note from Cyril's sister Carmel Mahon in Ireland,

Cyril Christopher Connolly was born on the 8th January 1973 in Clarinbridge, Co Galway. He was the youngest of nine children to Christy and Cissie Connolly. He was educated in Galway and after two years of culinary school he came to New York City.

He arrived in New York on the 6th January 1995, just two days shy of his 21st birthday. He celebrated his 21st birthday in the Jaunting Car Pub, where he met and befriended his New York family. Cyril lived in Sunnyside for 23 years.

Upon his arrival to New York City, Cyril did not have alot of domestic skills and was not privileged enough to own a dryer. His first trip to the laundry-mat was quite a challenge. His lovely new sweater's, he had bought in Roches Store had shrunk to half their size. He wasn't long learning.

Cyril's first job was in the Plaza Hotel in Manhattan. From there, he worked in several Irish Restaurants in the city. Cyril loved to cook, it was his passion and was very dedicated. In his 25 years in New York, he was never out of work until covid hit. Cyril was a really nice guy, he was a very shy, modest, private, unassuming gentleman who will be missed greatly by his friends and family.

Cyril loved New York, he would say "There is no place like New York".

Thank you to all his friends over there â¤"

A celebration of Cyril's life will be held at the Pelham Funeral Home located at 64 Lincoln Avenue, Pelham New York on Saturday January 2nd from 4-6pm. Cyrils remains will be repatriated home to Galway on Sunday January 3rd. In lieu of flowers donations may be made in Cyril's name to the Kevin Bell Repatriation Trust.

https://kevinbellrepatriationtrust.com/donations/
To order memorial trees or send flowers to the family in memory of Cyril Christopher Connolly, please visit our flower store.