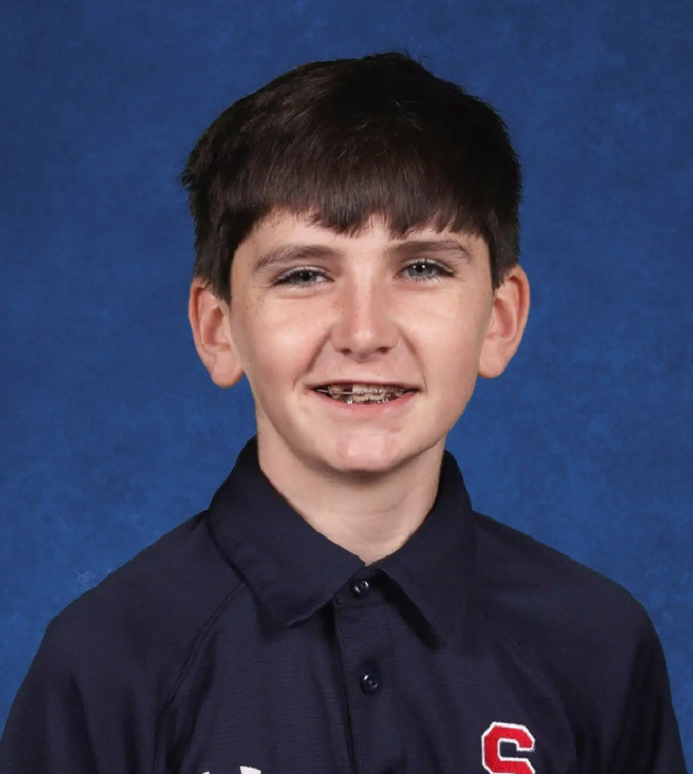 Christopher Jack “CJ” Hackett of Yonkers, New York passed away on August 4, 2022. He was 16 years old. Born in White Plains Hospital to Christopher and Yvonne Hackett on May 16, 2006, Christopher was the oldest of three children. He was raised in Yonkers where he attended St. Paul The Apostle Pre K School until his eighth-grade graduation. Christopher continued his education at Archbishop Stepinac High School where he was about to begin his junior year in September.

When it came to academics and good grades Christopher excelled. He was a self-starter. When his homework was complete you could find him playing basketball, pulling wheelies on his bicycle, or hanging out with his sister Leilea and brother Harry. His summers were spent with his dad in the Catskill mountains shooting skeet, sitting around campfires with his family and riding his dirt bike.

Christopher was also a hardworking teenager. He enjoyed working summers at Gavins Irish Country Inn in East Durham. Christopher worked as a waiter where he was loved by his work colleagues and loyal customers. He had a huge circle of friends, his closest being his Nan whom he called many times during the week.

Christopher will be remembered as a kind, loving and honest soul. He was a loyal friend to those who knew him. He was the best kid any parent could ask for.

Christopher is survived by his parents Christopher and Yvonne Hackett, his siblings Leilea and Harry. His two grandmothers; Anne Hackett and Peggy Horan, his many cousins, Aunts, Uncles, and friends. Christopher will be missed by everyone who knew him especially his Archbishop Stepinac family along with the Woodlawn and East Durham communities.

A livestream of the Funeral Mass can be found by Clicking HERE.