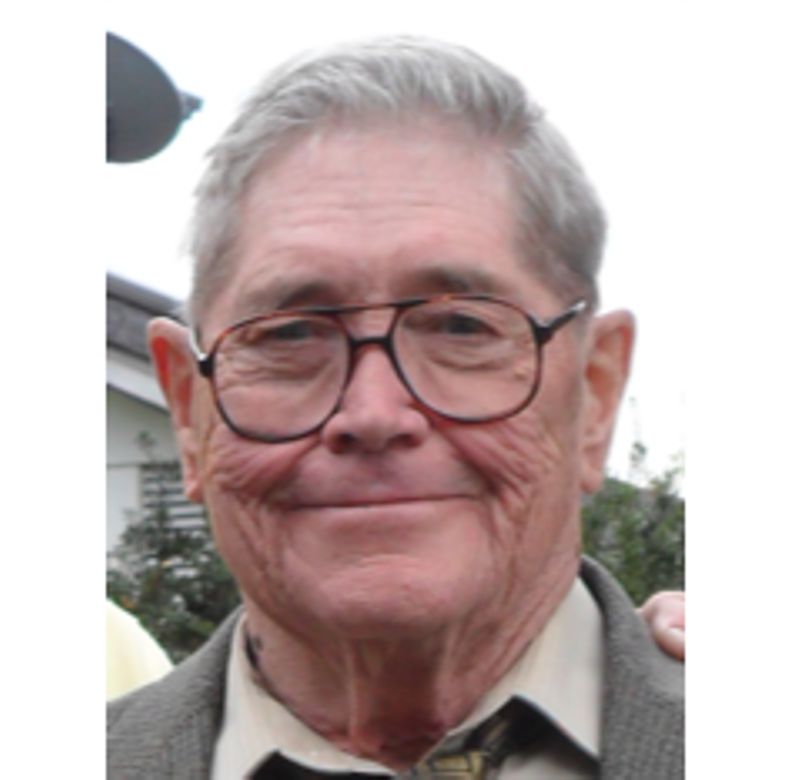 Carl was born in Mahanoy City, PA to Carl and Helen Stark. He was the youngest of two brothers. While his early childhood was spent in Maine, his family would later move to Pelham after the death of his father where Carl attended Hutchinson School before graduating from Pelham Memorial High in 1954. Carl studied to be a draftsman at Westchester Community College and initially worked for Electric Boat on the first nuclear submarine (the Nautilus). Wanting a less restrictive environment, Carl moved back to Pelham where he worked in Leo's Deli and as a mechanic.

Carl met his wife, Hiltrud Elter, while working at Leo's Deli in New Rochelle. They married in 1969 and went on to own Leo's Deli for fifteen years. The couple raised their three children in New Rochelle: Carl, Elisabeth and Ingrid. In his spare time Carl loved to hunt, fish on Long Island Sound and go camping with his family. Well-known for his quick wit and as the king of comebacks, he was a straight shooter who was kind, strong and generous.

Carl spent his final two and a half working decades as a pool technician with LBI Pool Service. During this time of his life he enjoyed being with his grandchildren and began to travel more visiting Maine, Canada, and taking trips across the country and to Europe.

Carl is survived by wife Hiltrud, his son Carl Jr. (Claudia) and his daughters; Elisabeth Gussenhoven (Richard) and Ingrid Reaves (Jon). He will be missed by his grandchildren Emma, Anna, Katherine, Madelyn, Andrew and Taryn. Carl is predeceased by his brother Thomas. He is also survived by 5 nephews.Â  Â