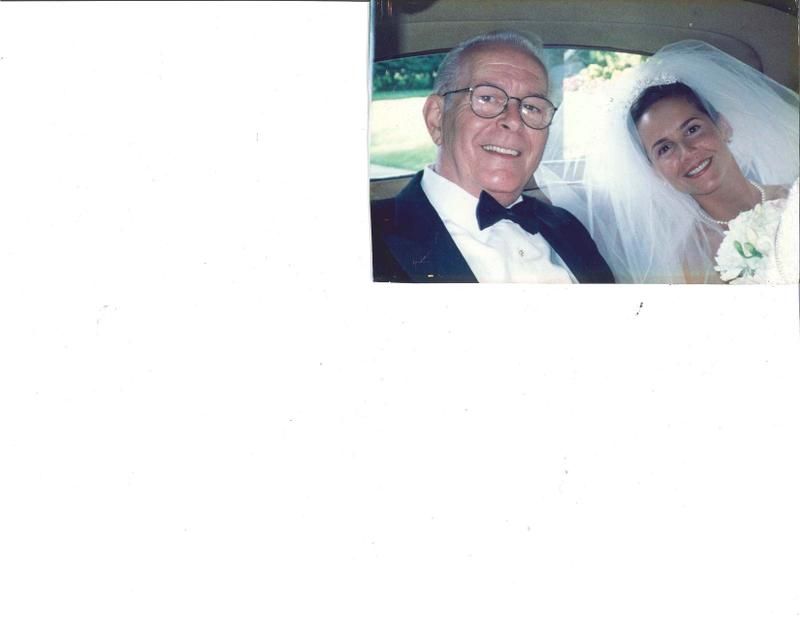 Born in Brooklyn, NY to Rinaldo Barsanti and Maria Vitali, Tony was one of three children. The family moved to Belmont Avenue in the Bronx when Tony was 8, where he attended P.S. 34 and Columbus H.S. before eventually graduating with a Bachelors of Science from the Pratt Institute in Brooklyn NY.

After graduating, Tony was drafted into the United States Army. He served in Germany and in Austria before finally working as an interpreter in Italy. He was discharged in 1956 and would return to the US to make a name as an industrial designer. Tony founded Farmlett Barsanti in Manhattan where he designed packaging for consumer products, record labels and the toy industry. It was during those years he would meet and later marry his wife of 55 years Loretta Lalli. They married at St Dominick's Church in 1963

Tony and Loretta moved to Pelham, NY in 1965 where they raised their three children and became actively involved in the community. Tony was an avid baseball fan, a member of the Pelham Civics and later a member of the American Legion. He was also a very proud Pelhamite. After retiring from Farmlett Barsanti, Tony would embark on a second career as the Town Comptroller of Pelham.

Tony loved nothing more than to spend time with his family and watch the Yankees. He will be remembered as a strong family man and will be missed by everyone that knew him. Tony is survived by his wife Loretta, three children; Anthony, Peter, Laura and nine grandchildren.

A celebration of Tony's life will take place at the Pelham Funeral Home, located at 64 Lincoln Avenue, Pelham, NY, on Tuesday, July 24th from 4:00 to 8:00 PM. A mass of Christian Burial will take place at Our Lady of Perpetual Help Church 575 Fowler Avenue, Pelham Manor, New York on Wednesday, July 25th at 10:00 AM. Interment will follow at Gate of Heaven Cemetery. In lieu of Flowers Donations may be made in Tony's name to the Pelham Civics Scholarship Fund. For more information or to leave a condolence please visit www.pelhamfuneral.com.
To order memorial trees or send flowers to the family in memory of Anthony "Tony" Barsanti, please visit our flower store.