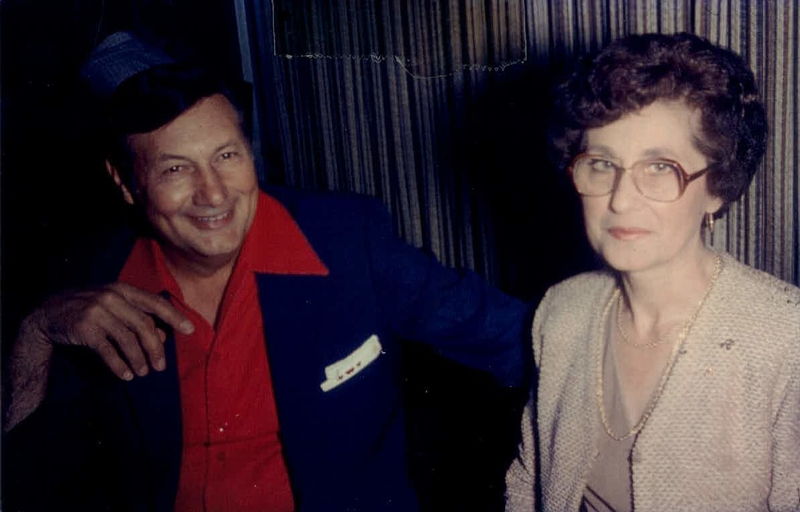 Angela Adele Sica of New Rochelle passed away Sunday, February 22nd at the Dumont Rehabilitation Center. She was 92 years old. Adele was born in Naples, Italy to Ciricco and Sabatina Tirri. She moved to the United States with her parents when she was six years old. She graduated from St. John Chrysostom's School in the Bronx before working at a candy factory in Manhattan where she would later meet her husband, Rocco. Adele would later become a seamstress in Mount Vernon.
With the loss of her parents at an early age, Adele, who is the oldest of seven children and a devoted sister, took on the role of caregiver for her six younger brothers and sisters.

Adele is survived by her son Rocco Anthony Sica Jr., and his wife, Dennis, and her 3 grandchildren, as well as her beloved sister, Anna. She is predeceased by her husband Rocco and her sisters: Carmela and Sylvia and her brothers: Anthony, Bill and Frankie.

A Celebration of Adele's life will be held at the Pelham Funeral Home, 64 Lincoln Avenue from 1:00 to 3:00 PM and 5:00 to 7:00 PM on Friday, February 27th.
A Mass of Christian burial will be held Saturday, February 28th at 10:00 AM at Holy Family Church, New Rochelle. For more information or to write a condolence please visit www.pelhamfuneral.com.
To order memorial trees or send flowers to the family in memory of Angela Adele Sica, please visit our flower store.