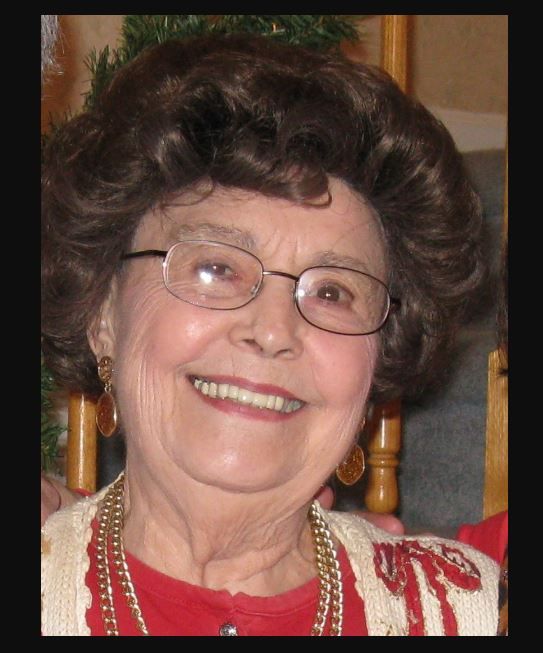 Agnes Guida, a resident of Pelham for over 60 years, passed away on April 26th. She was 98 years old.
Agnes was born on November 27th, 1921 in Sicily in the little town of Termini Imerese. She immigrated with her mother, Angelina, to the U.S. at the age of 9. Her father had immigrated some time earlier. They lived in Manhattan and then the Bronx. In November 1950 she married Anthony Guida and started a family. With their young family they moved to Pelham in 1960. Together they had four children, Corrine (Southport, NC), Debra (Pleasantville, NY), Robert (Huntington, NY and David (deceased). She also was the proud grandmother of 4 grandchildren, Gregory, Rachel, Douglas and Christopher. She is survived by a sister Marie (Boca Raton, FL).
Agnes was a loving and devoted wife, mother and grandmother who lived for her family. Her greatest joy was when she held family gatherings at home. She was an active member of the community as a Cub Scout Den mother and eventually the president of the Pelham Women's Club a position that she held multiple times. It is safe to say she was a founding and driving member of this club. She also was a member of the Past Presidents of Westchester Women's Club, the Westchester County Federation of Women's Clubs and the Pelham Senior citizens. She held various leadership roles in each of these clubs. She cherished her friends.
She was also very creative ,crafty and artistic, a skill she lent to all of the clubs she was involved with. After the death of a son she found solace and a creative outlet in the art of paper toiling. She exhibited and sold many of her creations and her home was adorned with her works of art.
Agnes was an active member of Saint Catherine's Church in Pelham and attended mass weekly until she was no longer able to. Her faith sustained her through many difficult times in her life.
To order memorial trees or send flowers to the family in memory of Agnes Guida, please visit our flower store.